Note: All video is only available within the United Kingdom.

The best feature of this app is their enhanced video player for UEFA Champions League and UEFA Europa League, which offers in-game match highlights and allows you to switch seamlessly between up to 12 simultaneous live matches. Wondering how enjoyable must be that on our Chromecast device! By the other side, only residents in the U.K. can enjoy this and the BT content but you can expect that since BT content it’s under subscription. 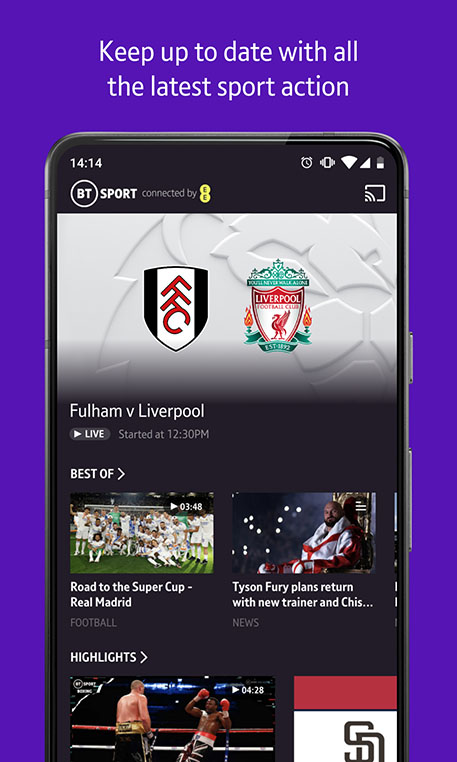 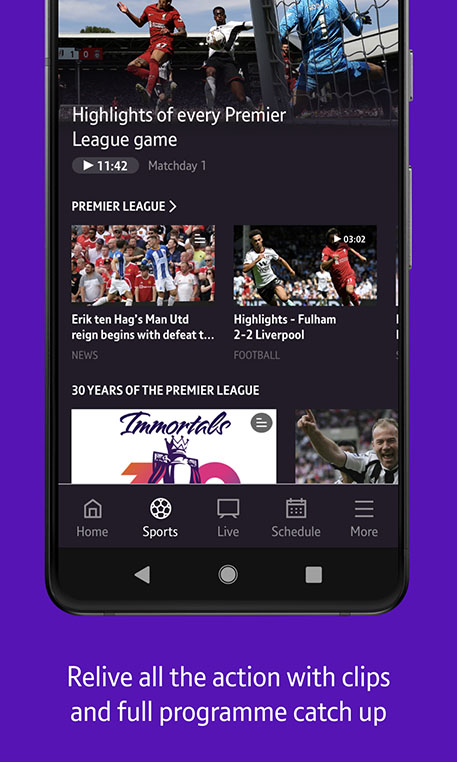 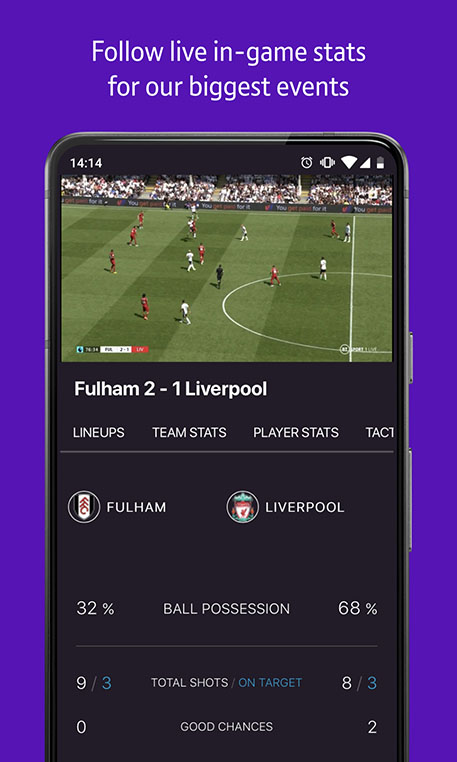 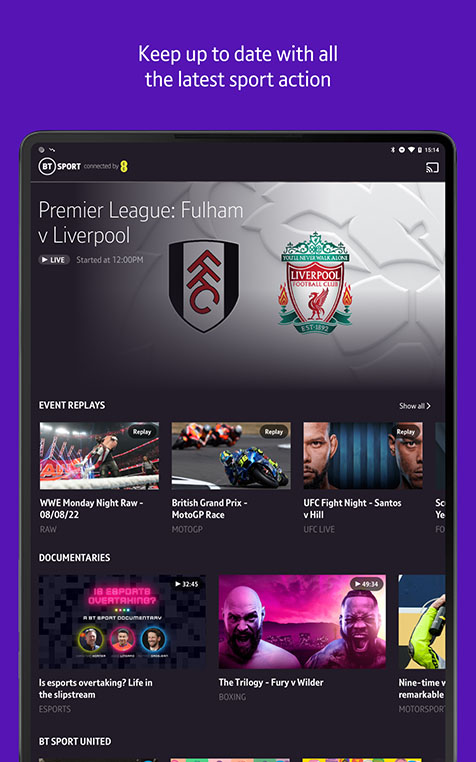 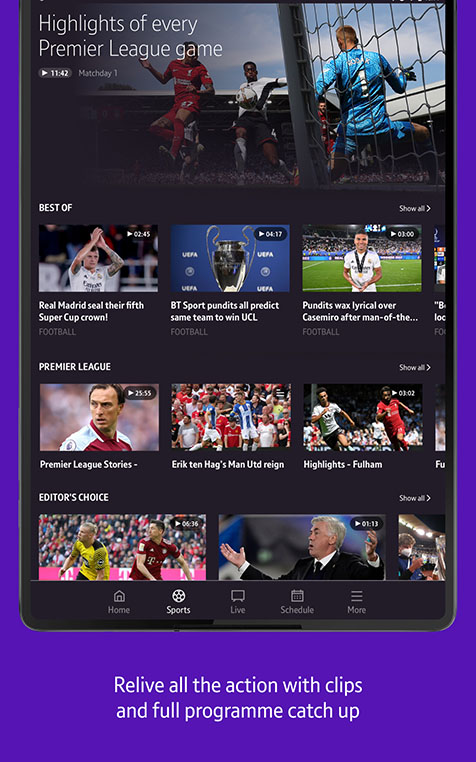