If you’ve opened the Google Cast app recently, you might have noticed that there have been some changes. With the recent announcement of Google Home, that Google voice-activated speaker, the app before called ‘ Google Cast’, that we were used to use with our Chromecast, now is called ‘Google Home’ app. So you now can manage your compatible home devices, with just only one app. Isn’t that great?!.

Now it’s easier than ever before to find compatible apps, or find unknown ones with Google Home suggestions. Do you own a Chromecast device? also an Audio Cast speaker? Tap the Devices icon in the top right of the home screen to easily set up a new device, control playback or adjust Backdrop settings on your TV, and more. Easy peasy. Or even easier with voice commands. It is so fancy to control the whole system with just your voice. 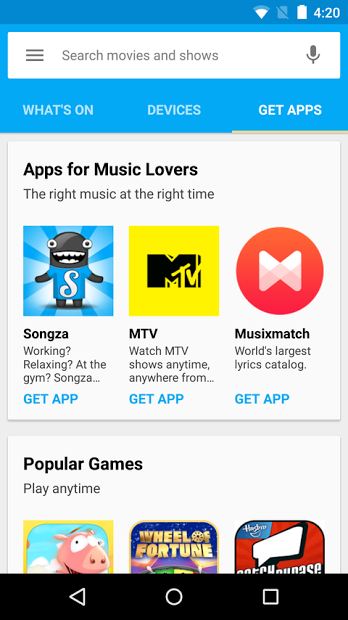