Heroes of Congress is a social deduction game where you play as a member of congress. While most players are peacekeepers, some players are out for war. It is the job of the peacekeepers to expose them and remove them from congress.

The game is played with all players in the same room and with a Chromecast connected to a TV as a shared screen. Players communicate verbally perform their actions from their phones. It is similar to another game called ‘The Werewolves’ where people have to discover who are the werevolves and try to convince the others and stuff. It’s quite fun to play with friends! 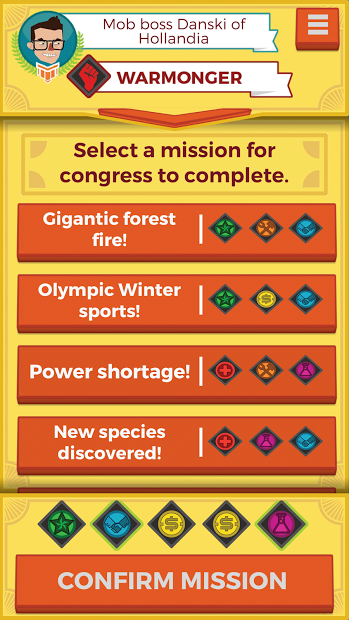 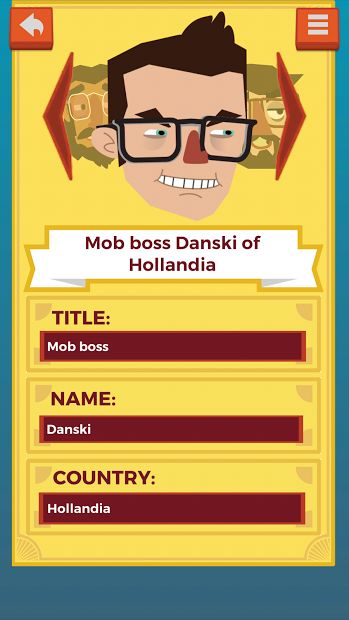